Feel like visiting a city accompanied by someone who lives there? The Greeters, whose fame and popularity continue to grow throughout the world, already base their work on this sociable, open principle of urban tourism. But Mygrantour, born in 2010, pushes the concept even further: visit a European city guided by a “migrant”, someone who originally comes from another culture but has lived in the city for long enough to know all the secrets to pass on to you…

The big cities of today are veritable melting pots, whose richness and identity owe much to the mixture of natives and foreigners, be they newcomers or children of migrants, who live there together. What would New York be without its Italian community, or Paris without its Chinese neighbourhood? It was this observation that launched the Mygrantour project (now better known as Migrantour): in Turin in 2010, Viaggi Solidali, a cooperative company specialising in socially responsible tourism, joined forces with Oxfam, an international confederation of 17 organisations that fight world poverty, and with Acra, an NGO, to establish this novel take on tourism. 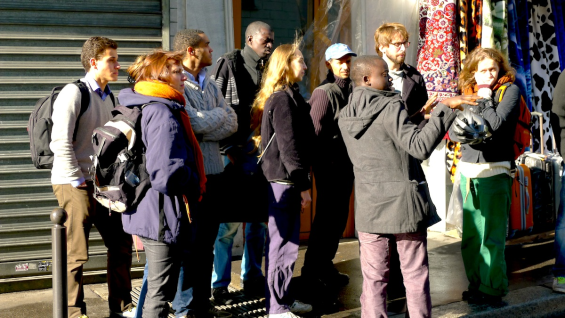 With Mygrantour, visit a city guided by one of its inhabitants!

The idea behind the project is to promote a local, responsible and inclusive form of tourism by organising outings guided by “sharers of culture” whose cultural roots lie elsewhere but who have grown up or lived for several years in the cities where they are guides. Nine European cities have joined the Mygrantour adventure, whose heart remains in its birthplace, Italy: Turin, Rome, Milan, Genoa, Florence, Marseille, Paris, Valencia and Lisbon. These cities have organised training courses to prepare budding guides to lead groups of visitors around them on set routes. Today, Mygrantour functions as a network: the project website shows all the tours on offer and the guides available in each city, with the aim of enlarging this positive project for responsible urban tourism.

A conference and an evaluation

The results of the project will be evaluated and made public on 9 July in Brussels. Cofunded and supported by the European Commission, Mygrantour really does seem to be a project of European proportions, which enhances our countries and promotes among them the values of cultural and social diversity, as well as encouraging responsible tourism. The conference in Brussels will be a chance to assess the project’s progress over the past years and to prove that it has found its audience. 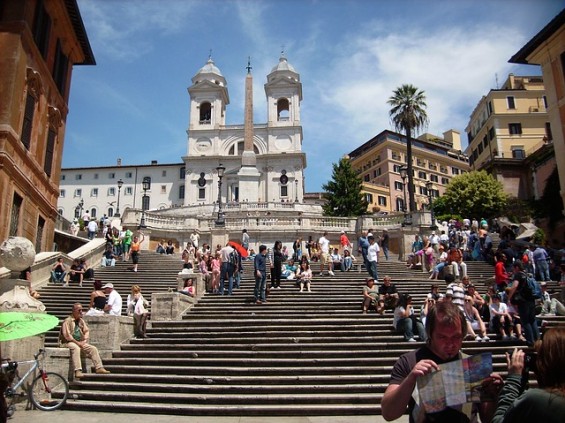 Discover Rome through the eyes of a real Roman…

At this point in time, several tens of thousands of people have already benefited from the Mygrantour initiative: high-school students, tourists, locals, curious onlookers, and various groups and associations have all taken this unique opportunity to leave the beaten track behind when visiting a city. Mygrantour is above all a project about people; its walks strengthen and encourage inter-cultural meetings and exchanges between tourists, locals and migrants by placing them all on an equal footing. May the project continue to grow and prosper – in any case, we wish it the very best for the future!

For more information on the conference and projects, visit the official website 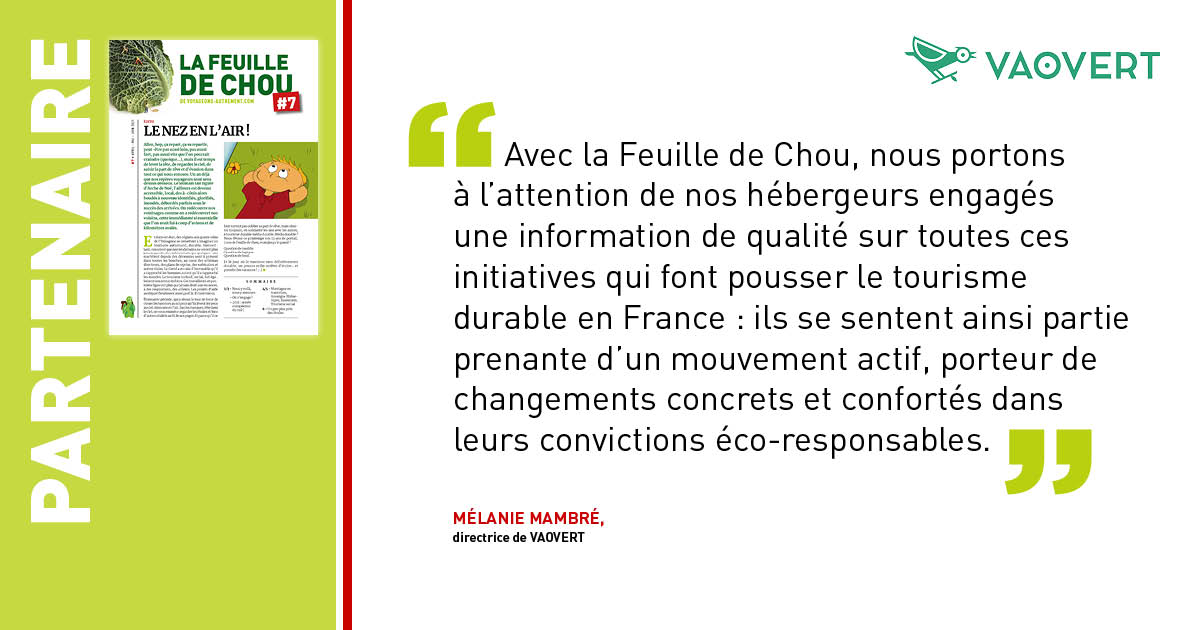 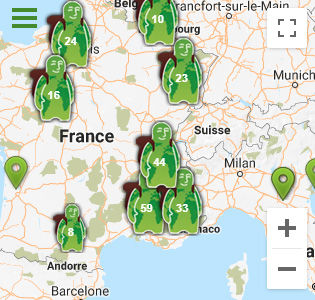